…along with her friends from the ward. 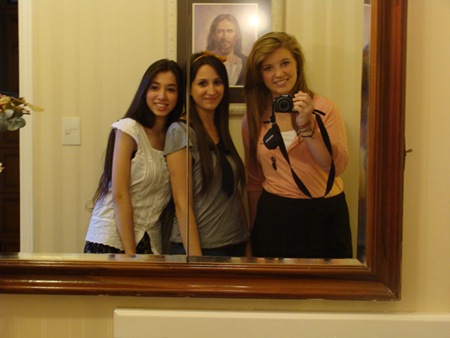 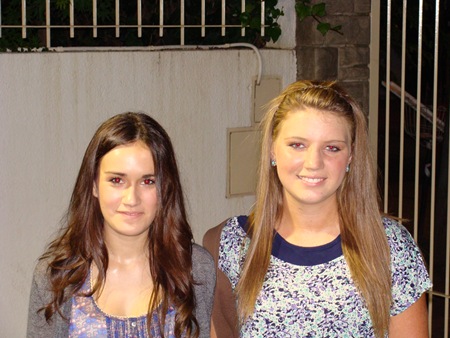 There have been dances to attend…

Hangout days and nights to enjoy…

Her Argentine friends all go back to school this week, so at least she won’t be the only one trying to get her studies done between everything else! 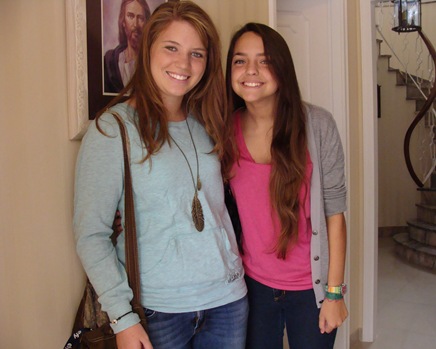 
This morning we were off to Gonzalez Catan with Papa.  It is not the safest part of the mission, and it is also the heart of the mission.  As we drove further away from Buenos Aires, we saw the landscape change, and the way people live changed more.  Long, long lines for buses.  Buses filled with so many people we couldn't imagine it could pick even one single person in those lines up.  When we got to the chapel, we saw the missionaries waiting eagerly for those they were baptizing. 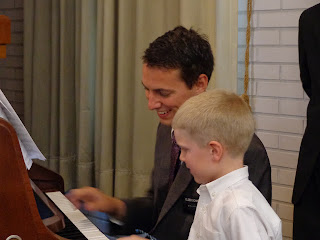 Elliot helped play prelude music and was fascinated by the self playing piano. 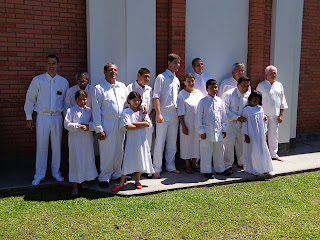 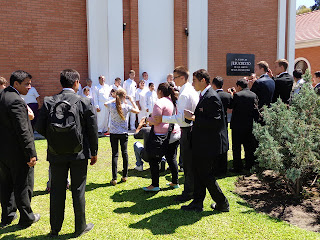 The picture taking commenced.
We were able to watch ten people be baptized today. 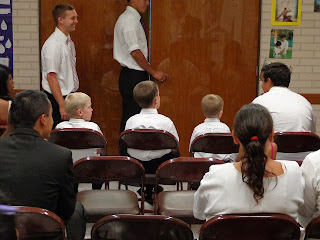 My dad spoke at the end of the baptism service about the importance of baptism and how we remember that day our whole lives.  We don't remember the day before it, or the day after it, but we remember that day...and those ten new members would always remember that their special day was just three days before Christmas, and what a special memory that will be for them.
Afterwards, I really enjoyed being able to talk with one of the families whose son was baptized.  The parents had been baptized previously, but had not been actively going to church.  The missionaries stopped and talked to them one day and the parents knew that this moment was an opportunity to turn things around.  They started coming to church, and now their son was ready to be baptized.  They were so kind and so happy.  As we left the building, I noticed we were the only car to have ever arrived, despite the fact that there were more than 70 people in attendance.
Before we drove back to the mission home, we stopped at the Temple and MTC (Missionary Training Center) so the boys could see it up close! 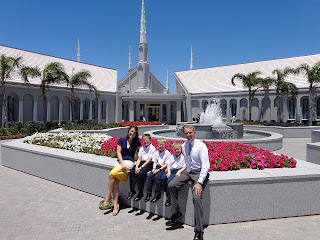 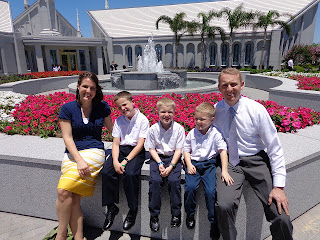 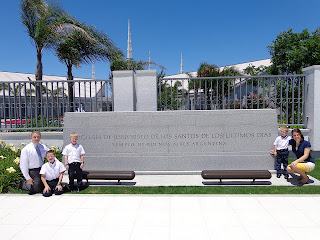 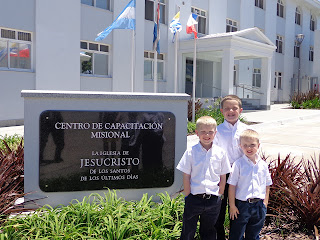 Then we dropped off the boys for a fun night with Brianna.  Elliot noted in his journal, "We went to Brianna's bedroom and since her bed is super bouncy, we burned up the music and jumped on her bed!"  The boys were thrilled with their fun night with Brianna.
Meanwhile, we were driving out to the country, this time to Mercedes.  I really liked this town and its German influence.  When we arrived at the chapel to see four baptisms, the missionaries were waiting for us, and everyone was in their seats ready to go!  This is very unusual for Argentines and we started the baptism early. :)  I don't think I can adequately describe how sweet it was to be at this baptism.  This was more intimate than the service we had attended in the morning and the Spirit was really strong.  The members were there to support them and it was wonderful.  I particularly enjoyed watching the Grandpa of the family who was in his 80's be baptized.  As he entered the waters of baptism, the missionary asked him if he was ready, and he responded resolutely something to the effect... "Of course I'm ready!" 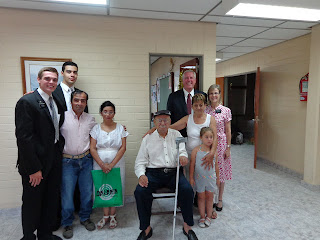 After the baptism, the ward was having their Christmas Party, so we had the opportunity to chat with some of the members.  We were particularly fond of this 80 something year old woman who was the first member in the town about 70 years ago.  She's the Youth Sunday School and Ward Historian.  She's also a painter, speaks English very well and was so fun to talk with and get to know. 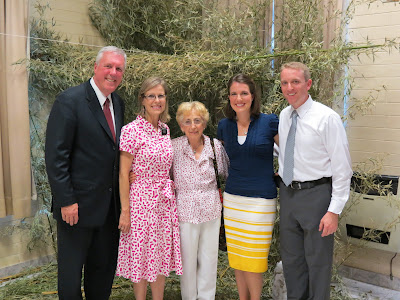 All of the members were enjoying chatting, and no one was stressed, or in a hurry, or wondering when the Christmas Party/ Program would start.  I felt like I was learning a lot as I sat and watched.  I learned more about simplicity and betterment in those few minutes than I probably have in years. 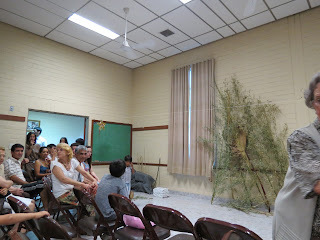 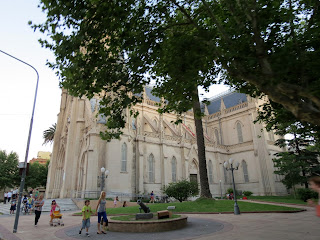 After we left Mercedes, we drove to Lujan.  We were really excited about this very Argentine restaurant called La Patrona.  We thoroughly enjoyed eating parrillada, a combination of grilled meats, poultry and vegetables.  Mostly, it was just awesome to have this experience with my parents.  To be with them, and have this glimpse into their life, and where they like to eat, and how late they stay up in Argentina. :) Our dinner reservations were at 8:45, and we were the first to arrive at the restaurant, but by the time we left, it was filled! 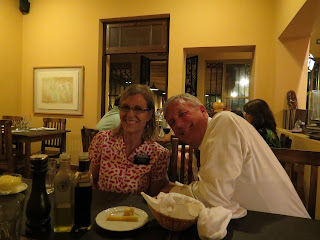 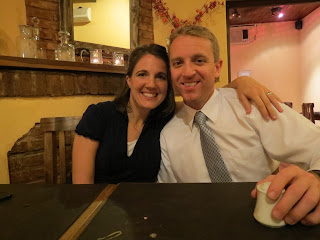 Posted by nanamoo at 3:58 PM No comments: 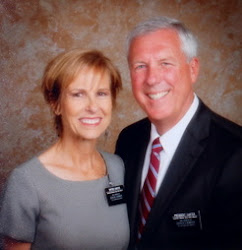 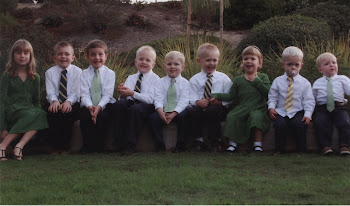 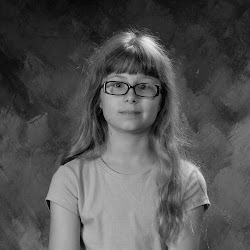 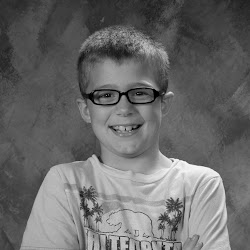 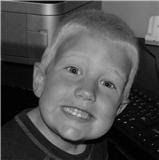 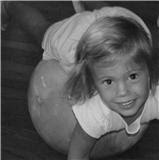 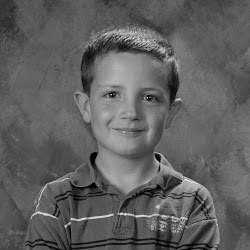 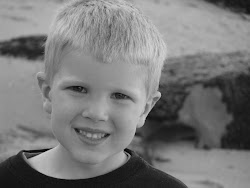 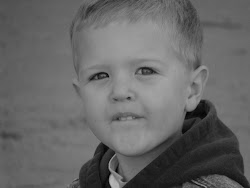 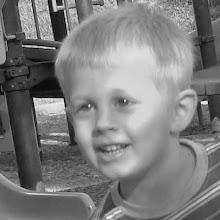 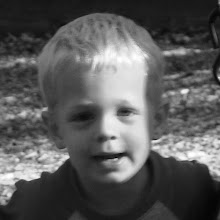 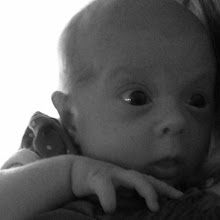